Countries throughout the world are known for their traditional clothing. The kimono, for instance, has been worn by the Japanese for thousands of years. In Europe, kilts are traditional wear for Scotland, and in Germany and Austria Tracht clothing is their fashion identifier.

The United States has had many fashion stages over its 243 year history, but the most iconic is the American Cowboy. They arose from the Vaqueros of Mexico, and were known as expanders of the west from cattle driving. The traditional garb of cowboys includes: 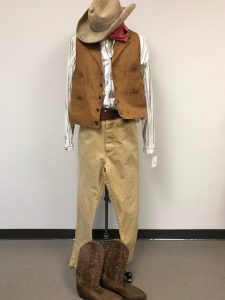 Learn more about the origin of the American Cowboy here.

Today’s cowboys still follow the clothing components of the early cowboys. Mens Western shirts come in a variety of colors and patterns, and have pearl snaps or buttons. Sometimes Western shirts are accented by a bolo necktie. The bolo necktie first appeared in the 1940s. A man named Victor Emmanuel Cedarstaff claimed to have invented the bolo necktie and later patented the slide design.

Womens – or cowgirls – also have a line of Western wear including pearl snap front shirts and dresses. Their dresses are often accented with fringe, conchas, and if a short skirt, a contrasting crinoline. 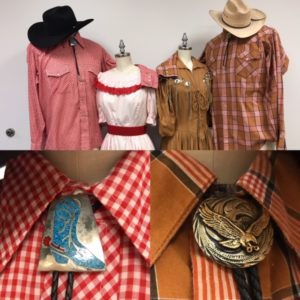 The Cowboy may be the icon of American fashion culture, but the United States has had a lot of amazing fashion throughout its history. SCC carries authentic vintage clothing for men, women, and children from the 1950s thru the 2000s. And…

SCC is excited to announce the expansion of our vintage and uniform collections! Take a look at some of the examples of new pieces available for rental today! 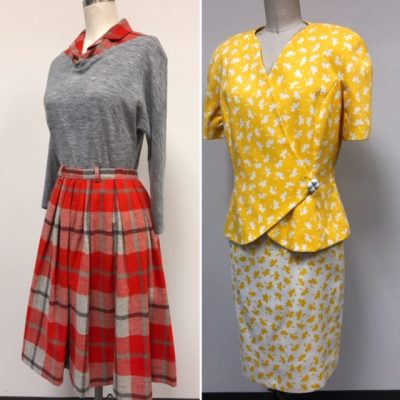 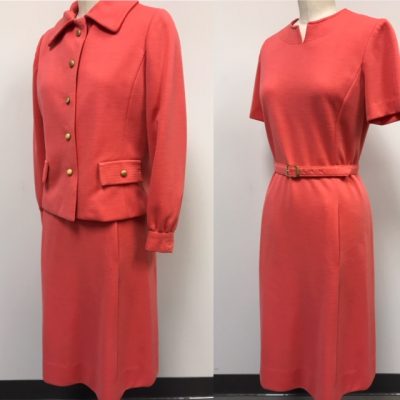 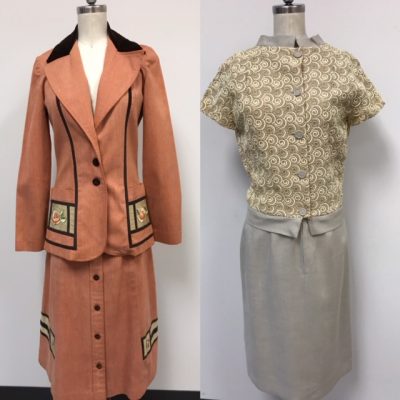 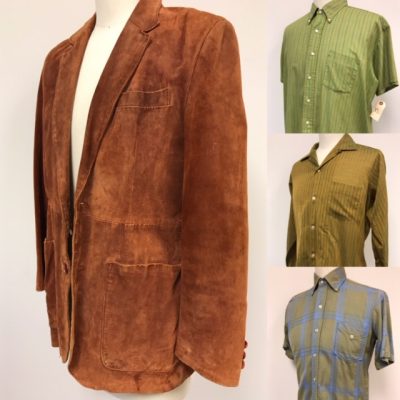 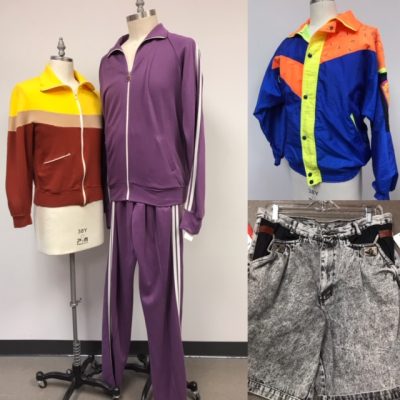 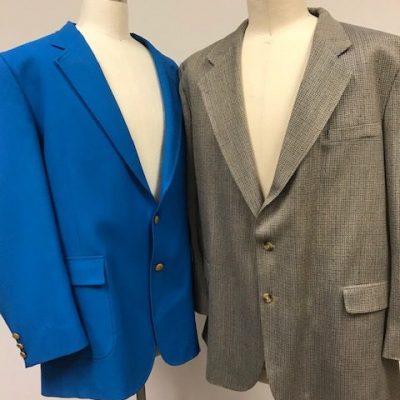 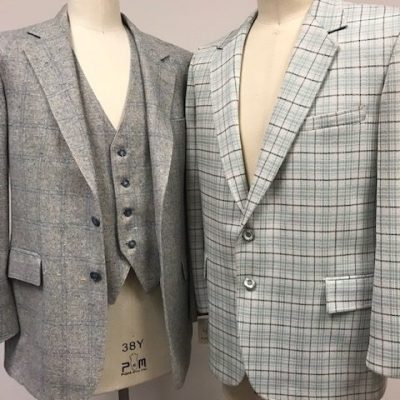 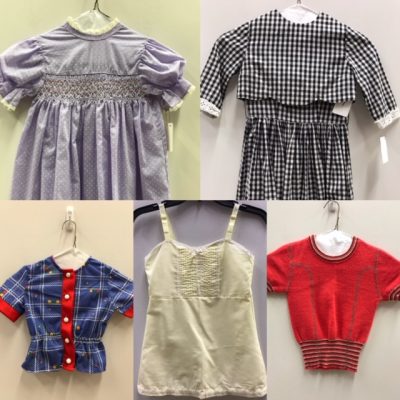 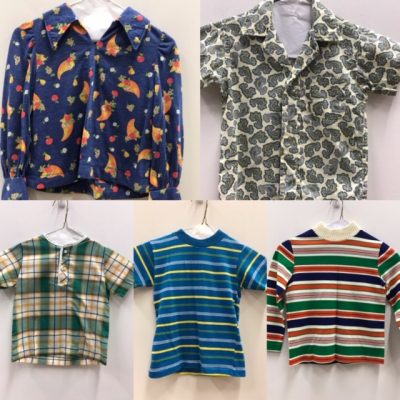 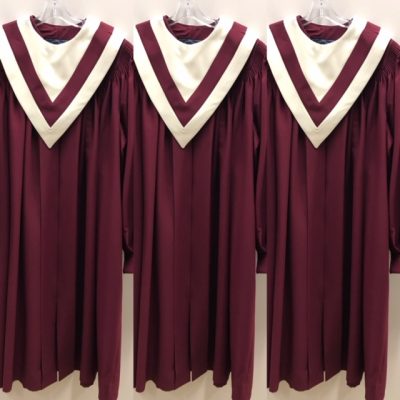 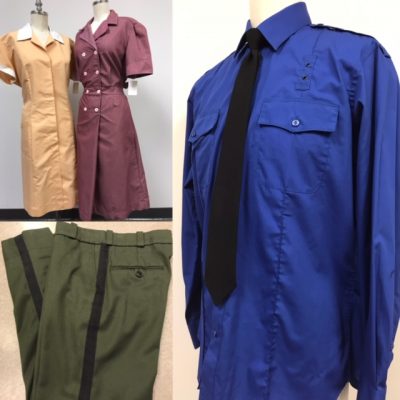 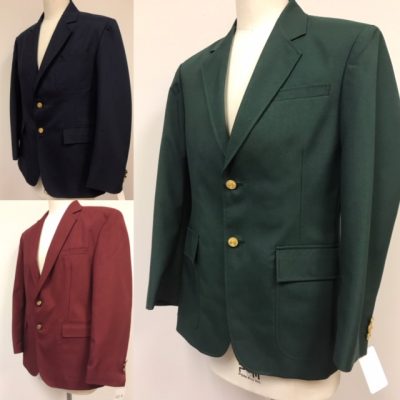